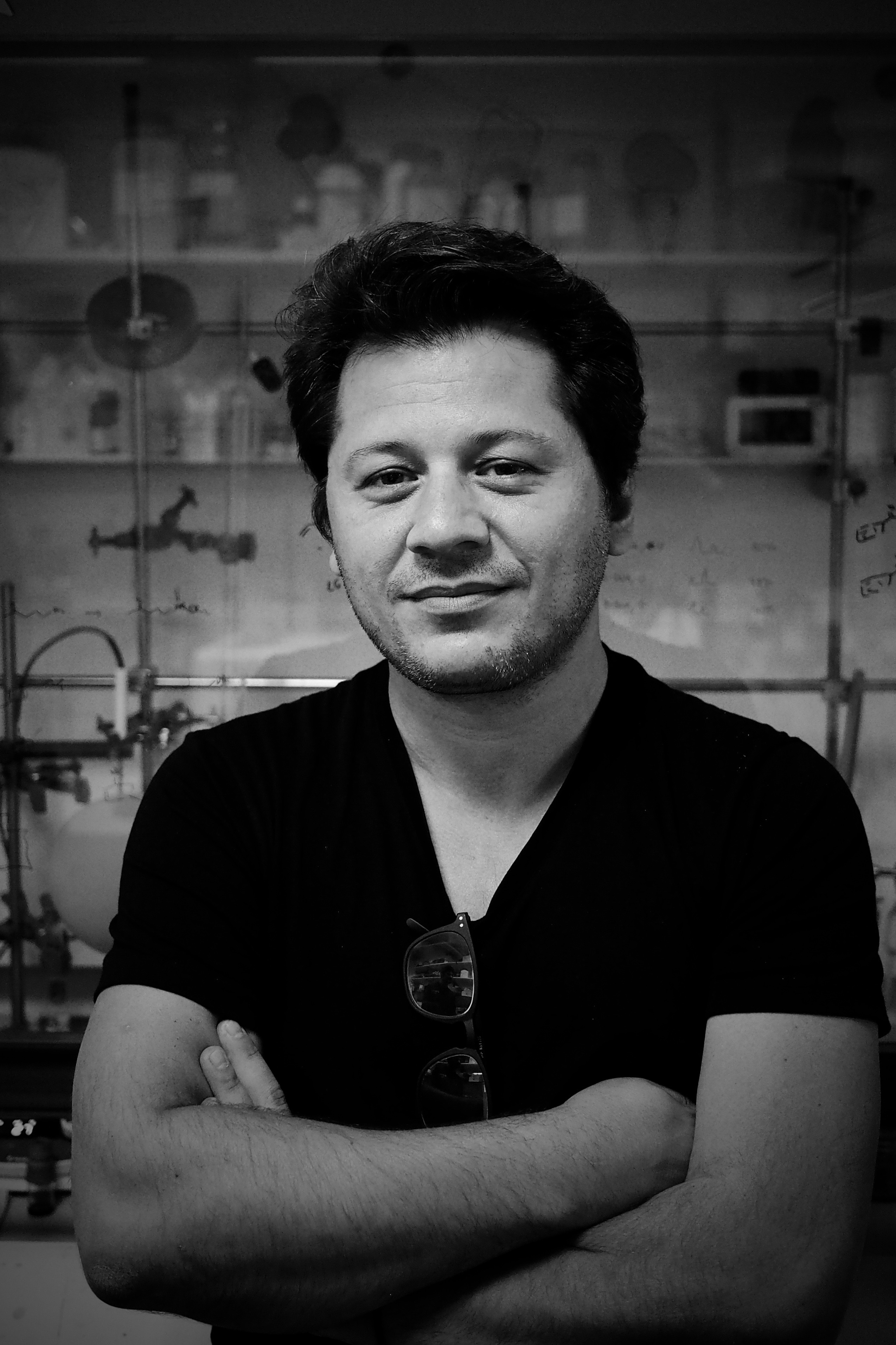 I was born in Athens (Greece) in 1975 and studied chemistry at Université Paris XI. In 1999, I moved to Université Louis Pasteur in Strasbourg were I did my PhD under the guidance of Dr C. Mioskowski and in 2001, I joined Rhodia Chirex Inc. (Boston, USA) for an 18 months compulsory military service during which I worked on various palladium- and copper-catalyzed aryl bond formation processes in collaboration with Pr S. L. Buchwald (MIT). After a first postdoc with Pr A. C. Spivey at Imperial College (London, UK) working in the field of asymmetric organocatalysis, I joined Pr K. C. Nicolaou’s group at The Scripps Research Institute (La Jolla, USA). There, I was involved in the synthesis of new epothilone B analogues and on the total synthesis of vannusal A. In 2005, I joined the CNRS as a permanent researcher in the group of Pr. J. Cossy (ESPCI Paris, France) and was promoted to Director in 2015. The same year, I accepted a Reader position at Queen Mary University of London. My group is interested in developing new synthetic tools and applying them to the synthesis of natural products and other biologically active frameworks.